It's embarrassing to think that I haven't written in over two months! While I could write about everything that's been keeping me from detailing the grossest of the gross on here, that isn't the intent of this blog. So we'll skip all that and jump right into the realities of life...

Sometimes, people make choices that they probably shouldn't. Maybe its wearing a particularly ugly sweater (story of my life), or getting a bit-too-risky haircut that you immediately regret (story of my life up until I found my current hair stylist who is my personal deity). Maybe its agreeing to go on a date with someone with whom you know you aren't compatible (story of my college life). Maybe its deciding to eat that fourth (or sixth?) piece of cake. Maybe its eating that raw crab. 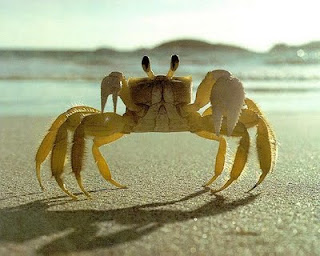 First of all, ew! Secondly, let's get on to the point, shall we?

In the late 1800s, two tigers housed in the same European zoo died mysteriously. Weird... tigers are supposed to live forever, right? Well, researchers were baffled. What could kill a tiger, let alone two?? Upon performing autopsies on the majestic beings, researchers discovered a mass in the tigers' lungs. Was it cancer? Was it a booger? (I can just see the headlines: TIGER KILLED BY GIANT BOOGER). A few years later, people in Taiwan started to show similar lung booger infections, and that's when things started to get weird. 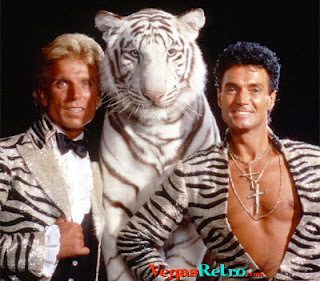 Paragonimus westermani, a lung fluke, is still rampantly infecting humans and animals alike to this day. These infections primarily occur in Asia, also recently in the United States, and are often linked to humans consuming raw seafood (particularly crustaceans).

Ok, so I exaggerated a little bit. P. westermani adults are typically the size of a jelly bean or a coffee bean, but they are hermaphroditic in the adult stage of the life cycle. Typically, you become infected with multiple metacerciaria (I like to call this the "teen" stage) which means you could develop a few ounces of jelly beans in your lungs! Fun!

Why is this a big deal? Well, these living boogers can kill you. P. westermani is a selfish parasite, that is basically just using your natural immune response to "spread it's seeds", so to speak. Once you've consumed that raw crab delicacy (say, Chinese Drunken Crab? or Eriocheir?), the intermediate stage of the lifecycle, or the metacerciaria penetrate through your diaphragm and into your lung tissue.

This is your lung with a friend.
There have been documented cases of P. westermani "getting lost" in the sea of your organs, and taking a wrong turn. Patients have been paralyzed by the flukes accidentally burrowing into their spinal cord. Other cases show that flukes can overshoot their target, and burrow their way into your heart, creating a decent sized fissure which can lead to heart failure or sudden death.

Once in your lungs, your body reacts. It says "I'd rather not breathe living boogers", and proceeds to try and flush out the invader with the initial immune response. Your lungs start to fill with fluids, and in severe cases of infection, this reaction can cause the lungs to collapse. Meanwhile, the P. westermani have been getting busy, creating eggs that irritate your lung tissues even further, causing you to cough severely. One of the first symptoms that people usually experience is violently coughing up blood. 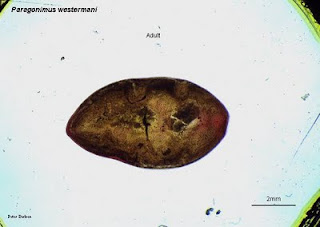 While you are coughing up these eggs, you swallow to regain your composure...and now the eggs have traveled up your airway, and down into your GI tract. Here, they will be passed out with the rest of your waste, and move on to infect others (specifically if sanitation and plumbing are not state-of-the-art). Once the eggs hit a water source, they implant themselves in their vector, aquatic snails. After maturing, they then travel to inhabit crustaceans, and the cycle continues.

If you're a visual learner, here is an Animal Planet video from "Monsters Inside Me" that shows exactly what I just explained, but with poor computer graphics and a mildly attractive, yet nondescript  "biologist":


The onset of symptoms occurs approximately 30 days after ingesting the infected meat. If you think you are infected with a colony of lung flukes, the smart thing to do would be to see a doctor...or ask the internet (OMG am I dying!?!?). If not treated, P. westermani can live inside your lungs for up to 20 years! So, if you're having trouble finding a significant other to fill that void in your heart, maybe you should settle for a long term parasitic fluke infection.

I desperately wanted to show my true geek roots and call this post "Fluke, I am your father", but was advised against it. This is me, kicking a proverbial can down an empty street.
Posted by underthemicroscope at 2:23 PM 2 comments: